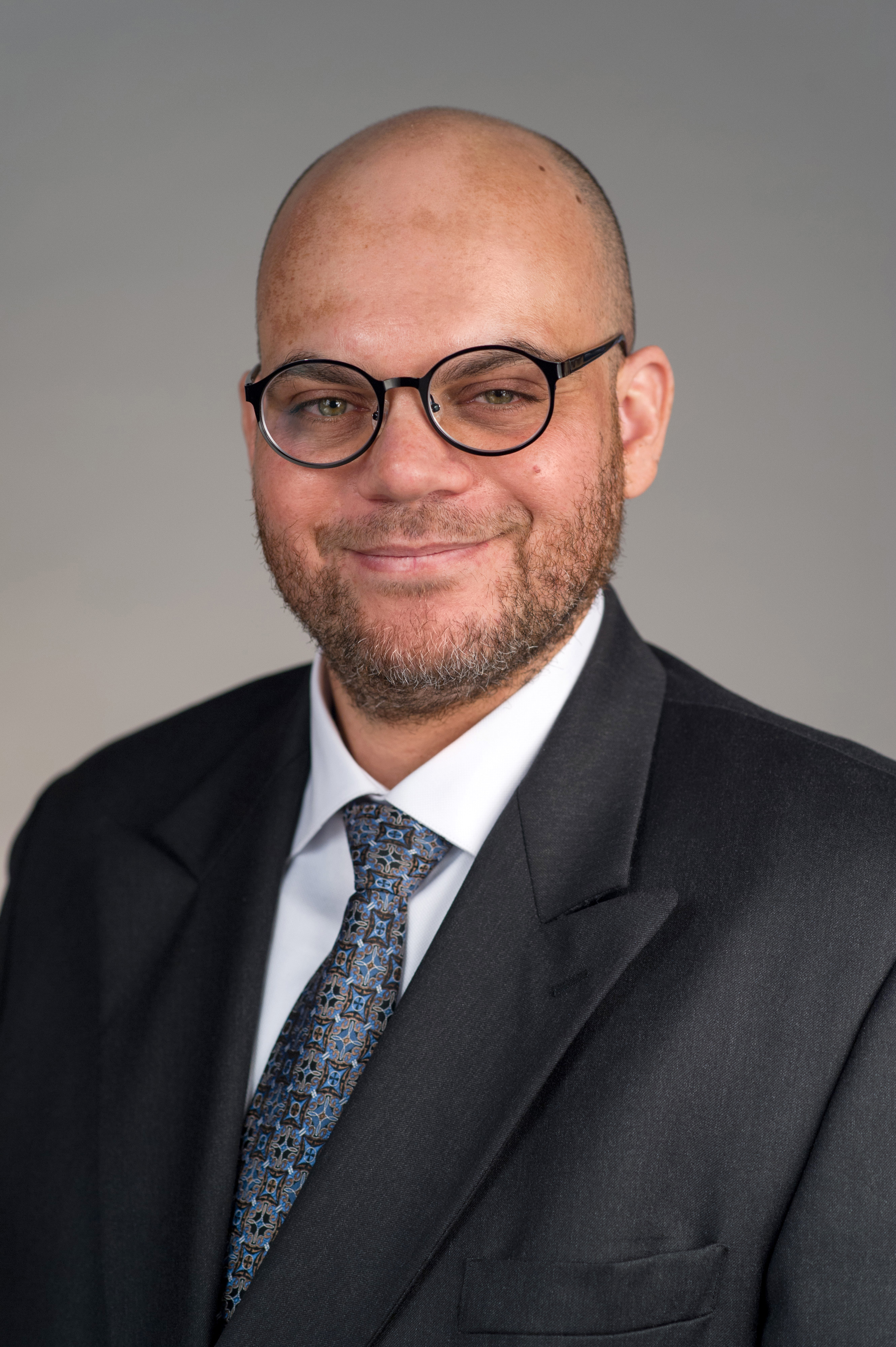 Peter graduated from Dartmouth College in 1989, and Columbia University School of Law in 1994.  He is a member of American Mensa.

Peter grew up overseas, the son of a State Department official and ambassador whose career brought the family across Africa and Asia.  One of his brothers is a captain with American Airlines, another brother is in senior management at NASA, and his sister graduated with honors from Stanford Law.

Peter was admitted to the Michigan bar in 2010, and has practiced mostly in the areas of small business law, certificates of need, family law, and some landlord-tenant issues.

Peter is married and has three children, two of whom are university students.  He loves carpentry and construction and takes some satisfaction in having bought a dilapidated building in Flint as a home for his office and, with some help, renovating it to the point where it is an up-to-date office.

When he is not at work he plays guitar and likes to practice carpentry.